What to do Where to eat & sleep 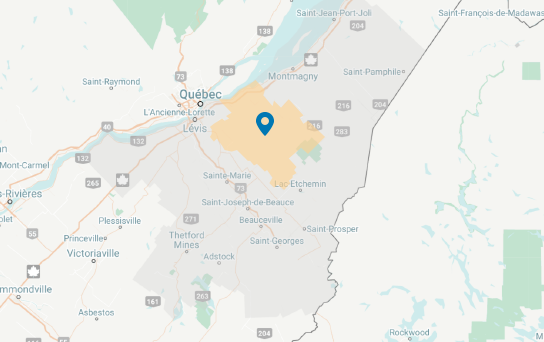 Located in a valley at the foot of the mountains, Buckland is reminiscent of beautiful picturesque Swiss villages. On Route 279 South, near Rang Saint-Roch, about three kilometres from the village, there is a wonderful observation area affording a magnificent view before your very eyes. As a backdrop to the town, the “Mont du Midi,” with its 915-metre elevation, is the second highest mountain in the region. It is part of Massif du Sud Regional Park to which Buckland is the main gateway. Buckland (which literally means “land of the buck”) is a real hunters' paradise and has developed an extensive tourist and recreational mission over the last few years. There are several B&B's offering accommodations. Due to the presence of Lake Crève-Faim, Lake Therrien, and Lake Boulanger, the population swells to almost 1,350 people during the summer. Don't miss out on discovering the Magnetic Hill on Route Saint-Louis! Strike up an acquaintance with the folks from Buckland! 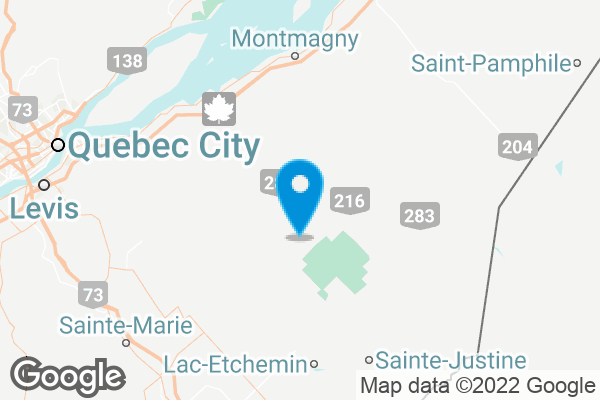 Consult the directory of nearby businesses 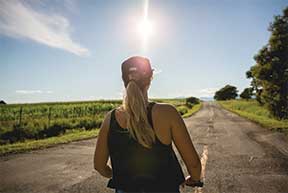 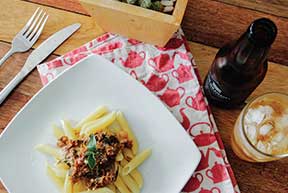 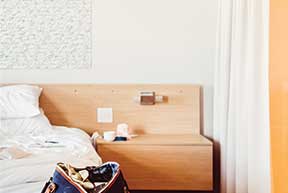